On Pinnacle’s recent October APEX, our team presented an update of the highlights included in Pinnacle’s annual RRG Benchmarking Study. The full written study is available now for download on our website.

Pinnacle’s RRG study began as an article for an insurance journal addressing captive financial exam fees in 2015. At the time, we drew a correlation between RRGs and captive exam fees, because RRGs are typically regulated through a domicile’s captive insurance division. RRGs are required to file financials statements in a format mandated by the National Association of Insurance Commissioners (NAIC), so reviewers, researchers and professionals can access financial statements and analyze financial exam fees by RRG and domiciliary state. 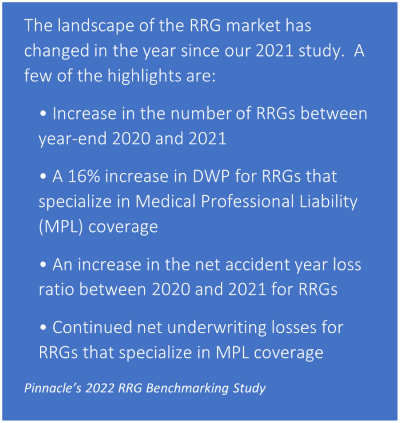 We began updating the exam fee study annually, but in 2018 expanded it to include many more RRG specific benchmarks and demographics. Now in its fifth year, our study has grown into an invaluable resource of RRG benchmarks. 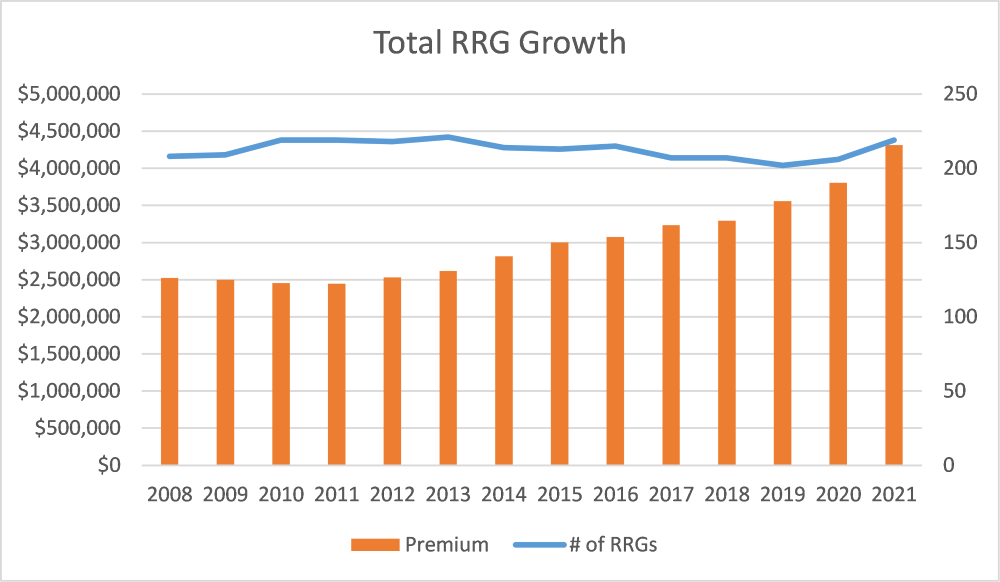 The current number of RRGs by domiciliary state and average size remains relatively consistent with prior studies.  The State of Vermont is still the largest domicile, both in terms of the number of RRGs and premium volume. 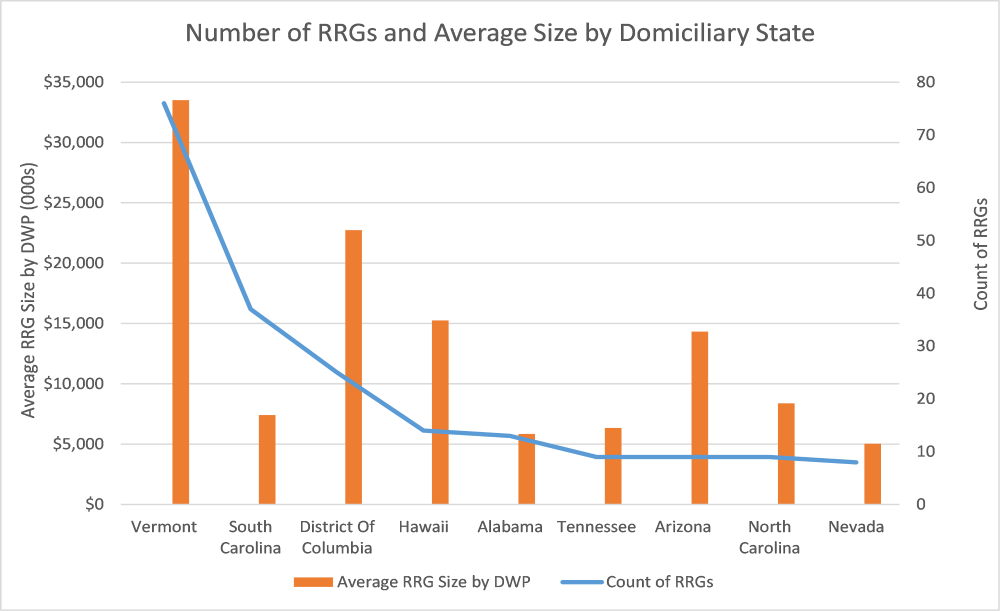 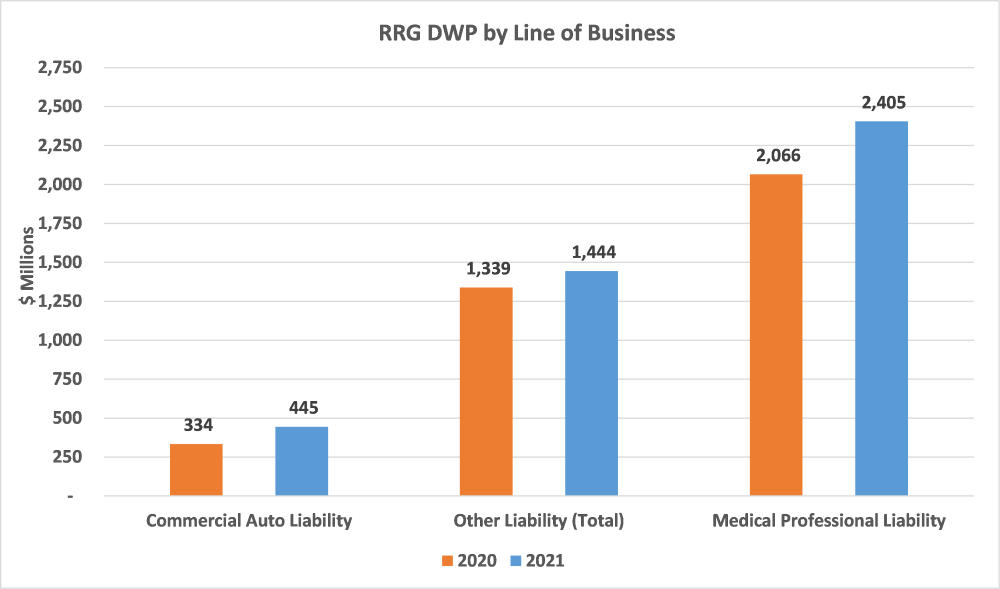 Over the past few years, it’s been interesting to observe the RRG market grow as the insurance market has hardened and insurance coverage has become more difficult to purchase from commercial insurers. Access to coverage was why the Liability Risk Retention Act (LRRA) was initially passed back in 1986 and RRGs were subsequently formed. With the insurance market hardening and an increased number of RRGs, the need for industry-specific trends and benchmarks increases.

The above observations and conclusions provide just a sliver of the insights and are just a few highlights of Pinnacle’s RRG study, which contains additional information on:

We encourage you to read more about the state of the RRG market! A free (registration required) copy of the 2022 RRG Benchmarking Study is available for download on our website.

The Value of Captive Domiciles

Discussing one of the most important decisions when forming a captive insurance company.
Read Now 3 minutes
Blog Post

Inflationary Pressures on the Property and Casualty Insurance Industry

A deep dive into the impact of inflation on property and casualty.
Read Now 8 minutes
Blog Post

The Risky Business of Social Media